The Snarky Vice Squad Is Ready to Be Taken Seriously. Seriously. 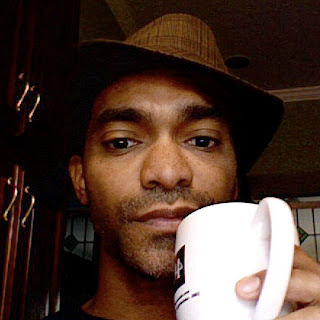 From the article's comments:

"Just another bullshitty bastion of pointless consumerist handjobs, a place where yuppies and gangsta wannabes and the tragically hip can go to enjoy the last days of empire. As global warming, peak oil, U.S. fascism, water shortages, food shortages, food riots, rising oceans, dying land, sea and air, play out in a relentless death march towards finally killing off the American wannabe class as they cling to their ipods, we can smell the schadenfreude. The absolute best thing that will happen, or rather not happen, is that none of it will be found on youtube, vice, Wired or any other twenty something excuse for culture. That trope will be not only gone, but forgotten.

The techno cool will be butt boys for the most heavily armed and wondering why oh why they didn't take the blue pill."

Now, I don't really agree, but this is the tone of the comments. I like Shane, Gavin, and Suroosh. The problem is people haven't seen the actual print magazine. Vice is alls abouts making some moneys. Ads up the ass. Means to an end. Gotta have the bread to do the dread.

I'm tired of the idealism, I'm ready to sell out. I'm playing Shane in the film.