"I was just insulted at the fucking post office, of all
places to be insulted. She told me to stop looking at
her while she was counting money, and stop making that
noise (I got the sniffles, ok?) I said sorry for
being a human being. She said humans don't make that
noise, only animals do. She's an idiot on so many
levels I didn't even know what to say." 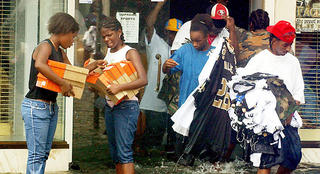 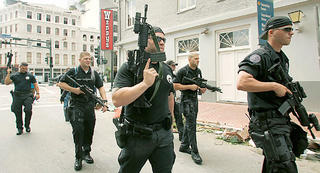 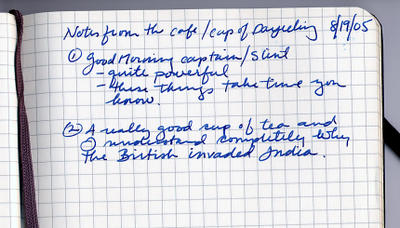 So, Tiger Woods gets shat upon for leaving the PGA Championship on Sunday night with a "clubhouse lead" over five world-class golfers who did, in the end (at least four of 'em), beat Tiger in the Monday finish (DLIII tied for forth with Tiger). "Tiger left early" blared the collective sporting press.

Phil Mickelson won the PGA by a stroke over two golfers. And, Phil was crowned Tiger's next challenger...we've heard this before, right? Phil beat Tiger by two strokes. Tiger tied for forth. Phil's a ten Major winner alright.

much work ahead; or maybe not. 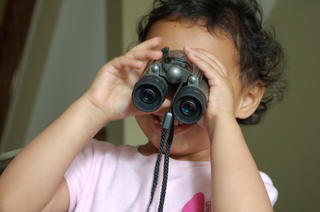 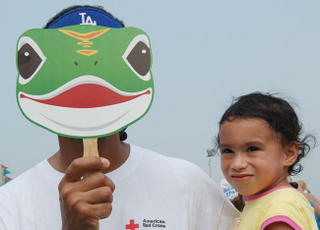 "What kind of drives me to spend so much time on this type of thing is, I really have a kind of fixation with not being forgotten when I’m dead."

I Am The Walrus

So, the Middlespace has been closed for a week. Being really sick on one’s ass doesn’t help get albums produced. Not a complaint, just reality. I want to work, but since I can’t hear or sit or think…makes it hard. But, never a waste. More equipment en route. More ideas to ponder. Space to breathe.

But, now that I believe I’m on the downhill side of the illin’, I did have a chance to listen to some tunes last night – I listened to world class, mainstream, popular, professional singles:

Gary Numan – Cars
Devo – Jocko Homo
Jimi Hendrix – Are You Experienced?
Stevie Wonder – I Was Made to Love Her
The Rolling Stones - Emotional Rescue
ELO – Don’t Bring Me Down
Kool and The Gang – Hollywood Swinging
Curtis Mayfield – Theme from Superfly
Elton John – Bennie and the Jets
Aerosmith – Nobody's Fault
Etc.

But the most significant rediscovery I processed was, “I Am the Walrus” by the Beatles.

What the hell was that?! I know this was amid the Paul-is-Dead hype, but what the fuck? Genius on so many levels. Accidents, goofs, etc.

“Let the fuckers work that one out…” – J. Lennon 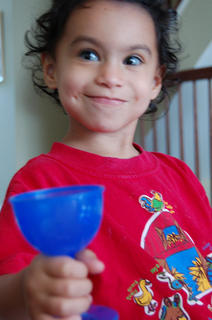 If the loose definition is "CRazy" and "drUNK" - I suppose L'il Jon has nothing on the Bren. 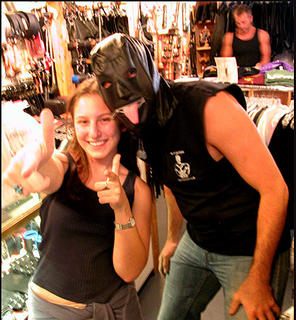 William S. Burroughs was interrogating the universe with scissors and a paste pot, and the least imitative of authors was no plagiarist at all.