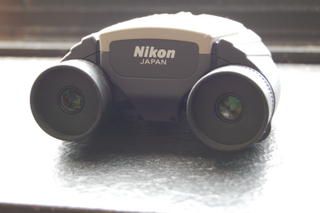 How to get Alberto to the highest court:

Step 1: Get ultra conservatives to immediately claim he's too liberal and "not in the same vein as true conservatives"

Step 2: Get pal, the president, to slap hands of the not-conservative-enough crowd, "he's a good man"

Step 4: Grab a beer and watch as democrats love him up as not-as-liberal as once considered because, if the conservatives don't like then gee, he must be good, after all.